“For decades the IRS has played a game of find-the-freelancer at businesses where independent contractors remain on the payroll for months or even years. Companies, especially small ones, increasingly rely on such workers because they offer greater flexibility—and because they’re cheaper. Employers can save as much as 30% on wages by avoiding payroll taxes, unemployment insurance, worker’s compensation coverage, and benefits they provide regular employees.”

The “bad news” – small businesses are likely to see the greatest scrutiny as government agencies crack down on the use of freelancers and independent contractors.

Now both the IRS and state agencies across the country are redoubling efforts to uncover long-term “temps.” In February the IRS launched a three-year program that will examine 6,000 companies to find permanent workers misclassified as freelancers in violation of the Tax Code. 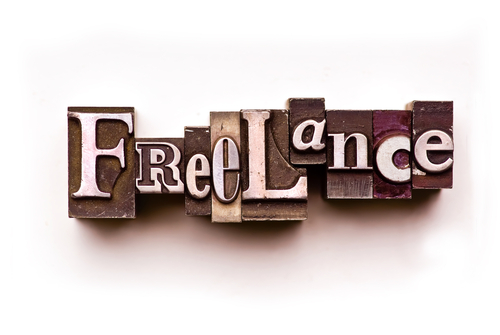 President Obama’s proposed 2011 budget includes funding for 100 additional federal staffers to pursue such cases, and it would repeal a 32-year-old rule allowing companies in industries ranging from construction to health care to legally classify long-term employees as independent contractors. What’s more, a 2008 initiative linking the computer systems of various agencies makes it easier for the IRS and states to share data on how companies classify employees.

Most of the IRS action on independent-contractor violations will target small businesses and the self-employed, the General Accountability Office reports. Over the past decade the average size of small businesses has fallen, an indication that they’re using more free lancers. In tough economic times, keeping independent contractors on the payroll makes sense because they’re easier to shed if the business starts to falter. Furthermore, without the legions of lawyers and tax consultants available to big corporations, small companies are less likely to understand—and therefore to follow—the complex rules covering freelancers.

The moves come amid what some researchers say is closer overall scrutiny of small and midsize businesses by the IRS. Over the past five years the agency has increased by 30% the hours spent auditing companies with less than $10 million in assets while decreasing by a third the time spent on large-company audits, according to the Transactional Records Access Clearinghouse, a research center at Syracuse University. While the IRS disputes that study’s methodology and says it isn’t targeting small business, some tax experts say such a strategy would make sense. The IRS believes smaller businesses are more likely to evade taxes, says Dean A. Zerbe, a managing director of alliantgroup, a Houston tax consultancy. “It’s also easier and quicker to audit smaller businesses.”